We support each TYPO3 sprint release until the next minor version is published. Once released in April 2023, the long-term support version of TYPO3 12 will receive bug fixes until October 2024, and we will provide security updates until April 2026.

We encourage users and agencies to install and use the sprint releases until the LTS release is available. Further details about the releases and planned release dates are available in the roadmap.

This is the stable version with long-term support (LTS). We provide free maintenance bug fixes until April 2023 and security updates until October 2024.

This is the old stable version with long-term support (LTS). We provide free security updates until April 2023.

Please note that TYPO3 v10 LTS (incl. the upcoming ELTS releases) does not support PHP v8.x. Upgrade your TYPO3 installation to v11 or v12, or discuss options to receive extended support for PHP v7.4 after its official end of support time in November 2022 with your hosting provider.

With TYPO3 CMS, you made the right choice. Now benefit from a total of 6 years of support per version.

3 years of free support by the TYPO3 core team and the community.
3 further years of vendor support with ELTS by TYPO3 GmbH.

Extended Long Term Support prolongs security and compliance support for your expired LTS version, and keeps you legally compliant and up-to-date. ELTS support runs for a total of 3 years per version, starting seamlessly on the day official community support for a given LTS version ends.

Install a complete Apache / MySQL / PHP environment with a TYPO3 package remotely as a SAAS / cloud based infrastructures to get started as quick as possible. 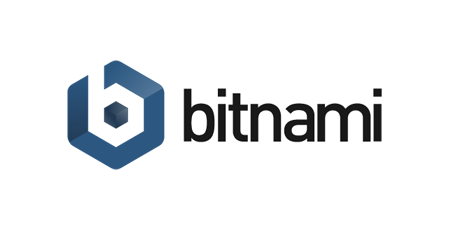 Bitnami TYPO3 Stack provides a one-click install solution for TYPO3. Download installers and virtual machines or run your own TYPO3 server in the cloud. 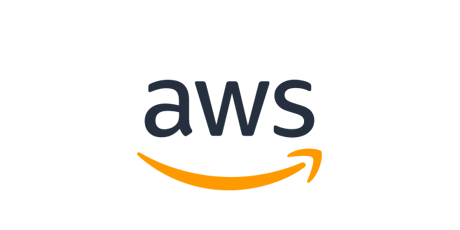 Ready-to-use machine images with TYPO3 pre-installed and pre-configured. A "root" login via SSH and an administrator account to the TYPO3 backend allow unrestricted access to the server and TYPO3. All current TYPO3 LTS-releases are available.

Try out TYPO3 LTS on platform.sh with one click.